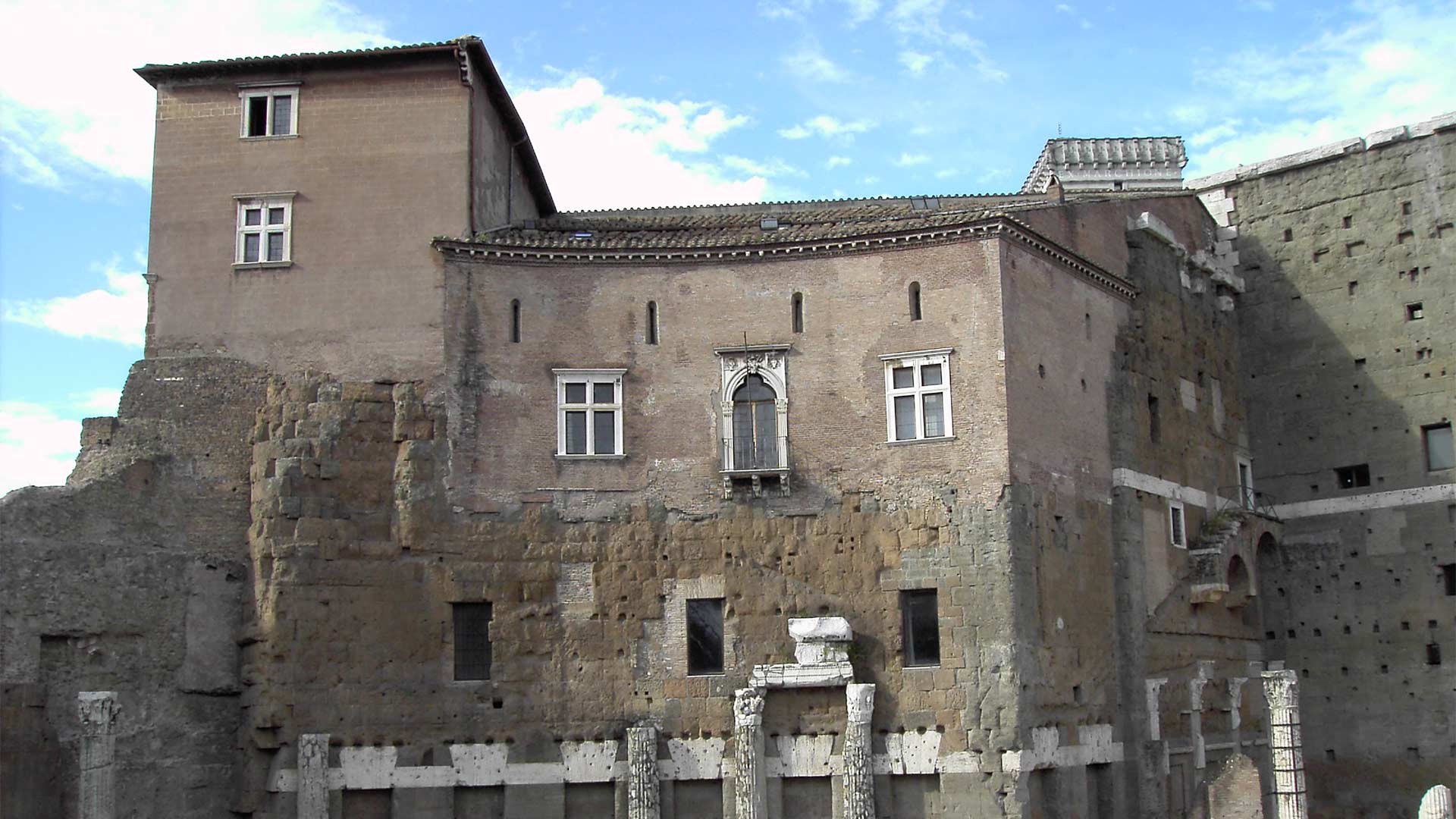 House of the Knights of Rhodes

The House of the Knights of Rhodes (Casa dei Cavalieri di Rodi) is an incredible location, surrounded by many architectural and historical beauties, right in the city centre. It emerges above the Forum of Augustus with one of the most beautiful views of Rome: the Trajan’s Column, the Altar of the Fatherland (Vittoriano), the Trajan’s Markets, the Imperial Fora, the Tower of the Militia (Torre delle Milizie), the “Torre del Grillo”, the Colosseum.

It is one of the most prestigious places in the city where the whole history of Rome is contained!

It is, in fact, the result of a centuries-old stratification of monuments on the area: started in the 9th century by some monks, in 1230 it was incorporated into a property of the Knights of the Order of St. John of Jerusalem, also called “of Rhodes” and “of Malta”. When, in 1566, the Order of the Knights was transferred to the Aventine (Villa del Priorato di Malta or Villa Magistrale, the institutional seat of the Order and its Grand Master), the building was entrusted to the Institute of the Dominican Sisters until 1930 when the convent was demolished to open Via dell’Impero. Since 1946, the entire house has been renovated and given back to the Order of Malta. 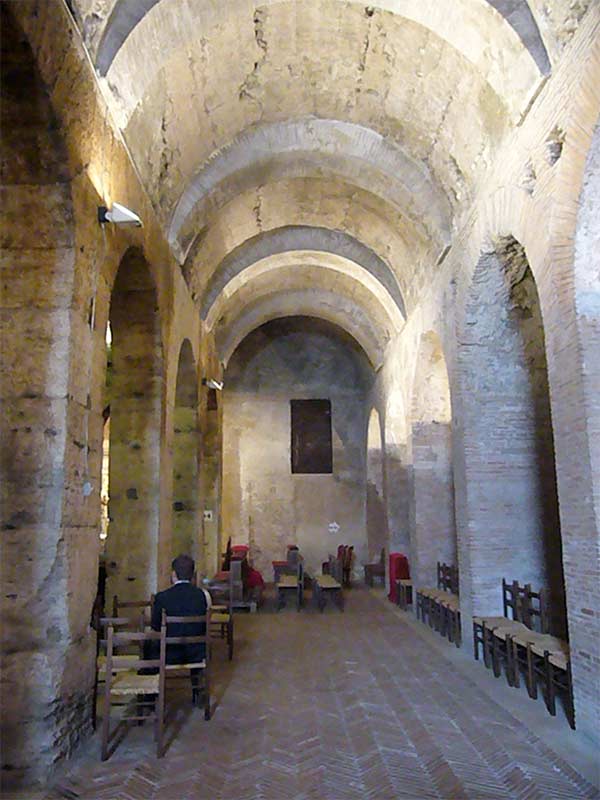 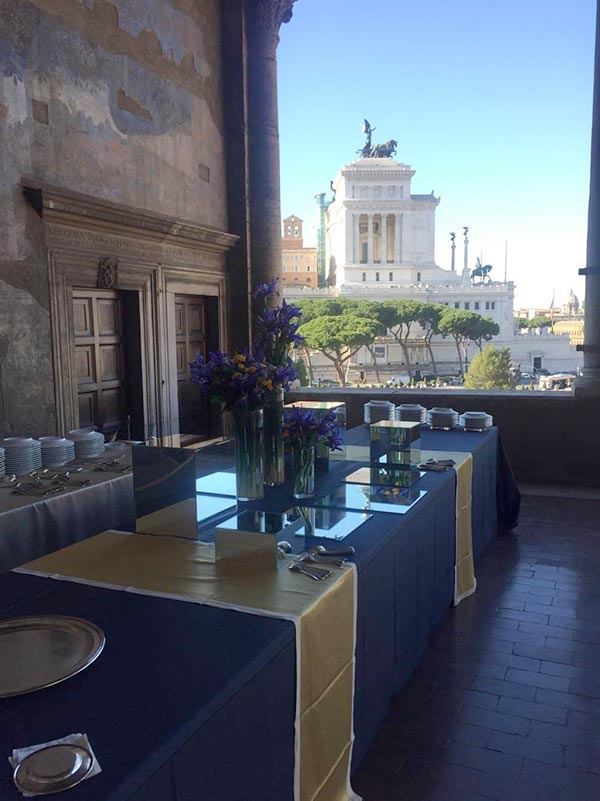 From the terrace of the Sala della Loggetta you can admire the Roman Forum and the Imperial Fora, the largest open-air museum in the world, a place of extraordinary beauty that tells centuries of history and that the whole world envies. With the decline of the Roman Empire, they fell into disrepair, were subject to plunder and were largely buried in the earth.

In ancient Rome, however, they were theheart of the city’s social, political and religious life, housing public buildings, temples and triumphal arches. 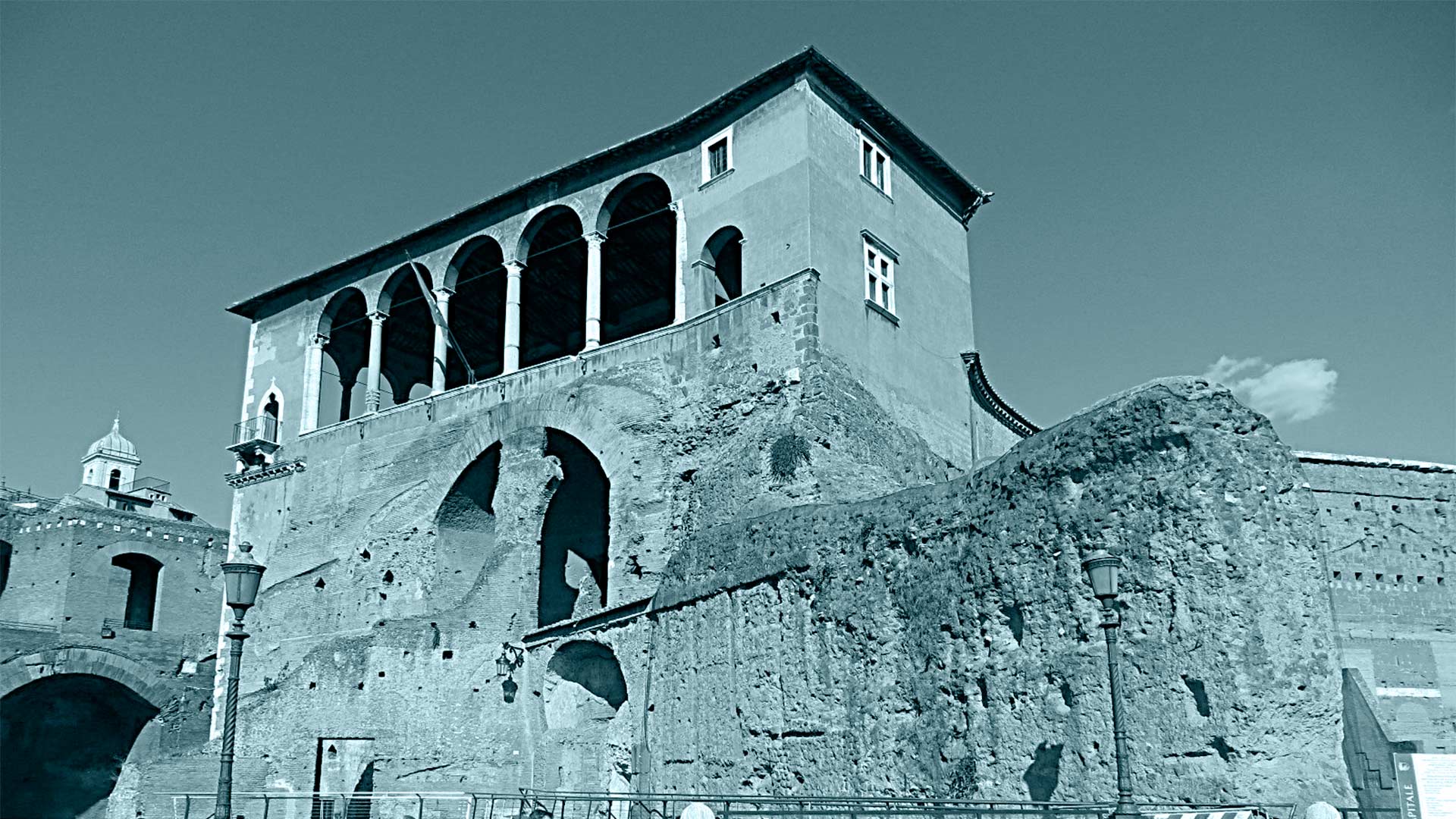