Let’s talk about Chianti… the Classic one, but not the wine

It is one of the ten best-known Italian words in the world. 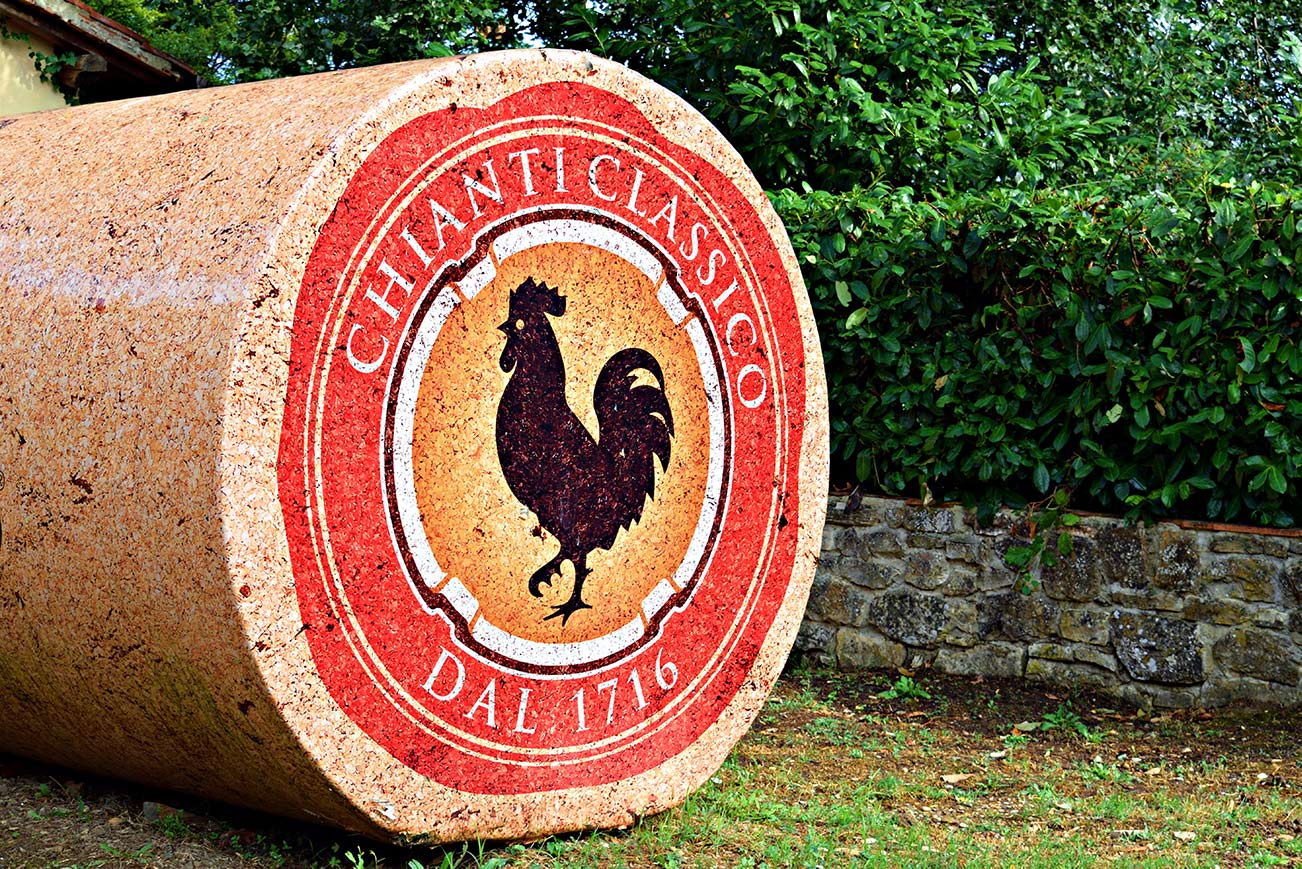 Let’s talk about Chianti… the Classic one, but not the wine

Few territories can offer such a rich and fascinating panorama. In the green heart of Tuscany, lies a territory that stretches between, Florence, Siena and Arezzo. It includes the entire municipalities of Greve in Chianti, Panzano, Gaiole in Chianti, Radda in Chianti, Castellina in Chianti and Castelnuovo Berardenga, known all over the world for its beauty and whose international fame is in no way inferior to the cities among which it is included. Let’s talk about Chianti. The Classic one.

Yes, because the difference between Chianti and Chianti Classico is a geographical and also a historical issue.

Let’s open a short parenthesis and put things in order.

It was in 1716 that the Grand Duke of Tuscany Cosimo III fixed the borders of the Chianti production area, where the wine of the same name was produced and it was already very successful at the time (basically an anticipation of the concept of Denominazione di Origine Controllata). At the beginning of the twentieth century, that production area was no longer sufficient to meet the huge demand and in 1932, so the production began outside the territory defined by the Grand Duke. It was therefore necessary to emphasize and protect the borders of the original production area and in 1932, when the Italian Government decided to considerably extend the Chianti production area, the adjective “Classico” was added to the wines produced in the area of origin. Today the Chianti Classico is produced in the geographical area of Chianti, while Chianti wine is produced outside the original geographical area of Chianti.

The Chianti territory is an alternation of green hills, designed by kilometres and kilometres of vineyards and olive groves, which stop at the edge of the woods, furrowed by small roads, often unpaved, in a continuous up and down, that often open onto extraordinary valleys that offer such extraordinary landscapes that look like pictures or postcards, inviting you to stop and enjoy the peace.

Precisely for this peculiarity, the area has also taken on the name of “Chiantishire” or the county of Chianti, due to the large number of foreigners who have chosen to come and live and invest here. Just to name a few: Sting, Richard Gere, Alejandro Pedro Bulgheroni (Argentine billionaire businessman in the oil and gas sector), Luis Camilleri (former CEO of Ferrari).

Therefore, what the visitor is offered is an unforgettable landscape always varied and harmonious and so different in colour and atmosphere as the seasons change, precious from the historical and artistic point of view and generous for its gastronomic specialities.

For this reason, there are infinite perspectives and possible itineraries to discover among its hills, countryside and medieval villages, which have remained unchanged over time. This is the ideal location for an exclusive stay. We will be happy to assist you in planning your holiday, in an enchanting and refined place, surrounded by vineyards and hidden away from the mass-tourism where you can enjoy the magnificent nature and the peacefulness of the country life. Our hospitality service can also handle additional services (home cook, shopping, cooking classes) for your exclusive accommodation.

And to satisfy your desire for emotions and enrich your experience, we can help you choose some relaxing or sporting activities, an uncommon tour of the oldest cellars, cultural visitsor go in search of the most exclusive crafts

1
Events, Food and tastings
Prev Next
We use cookies on our website to give you the most relevant experience by remembering your preferences and repeat visits. By clicking “Accept All”, you consent to the use of ALL the cookies. However, you may visit "Cookie Settings" to provide a controlled consent.
Cookie SettingsAccept All
Manage consent