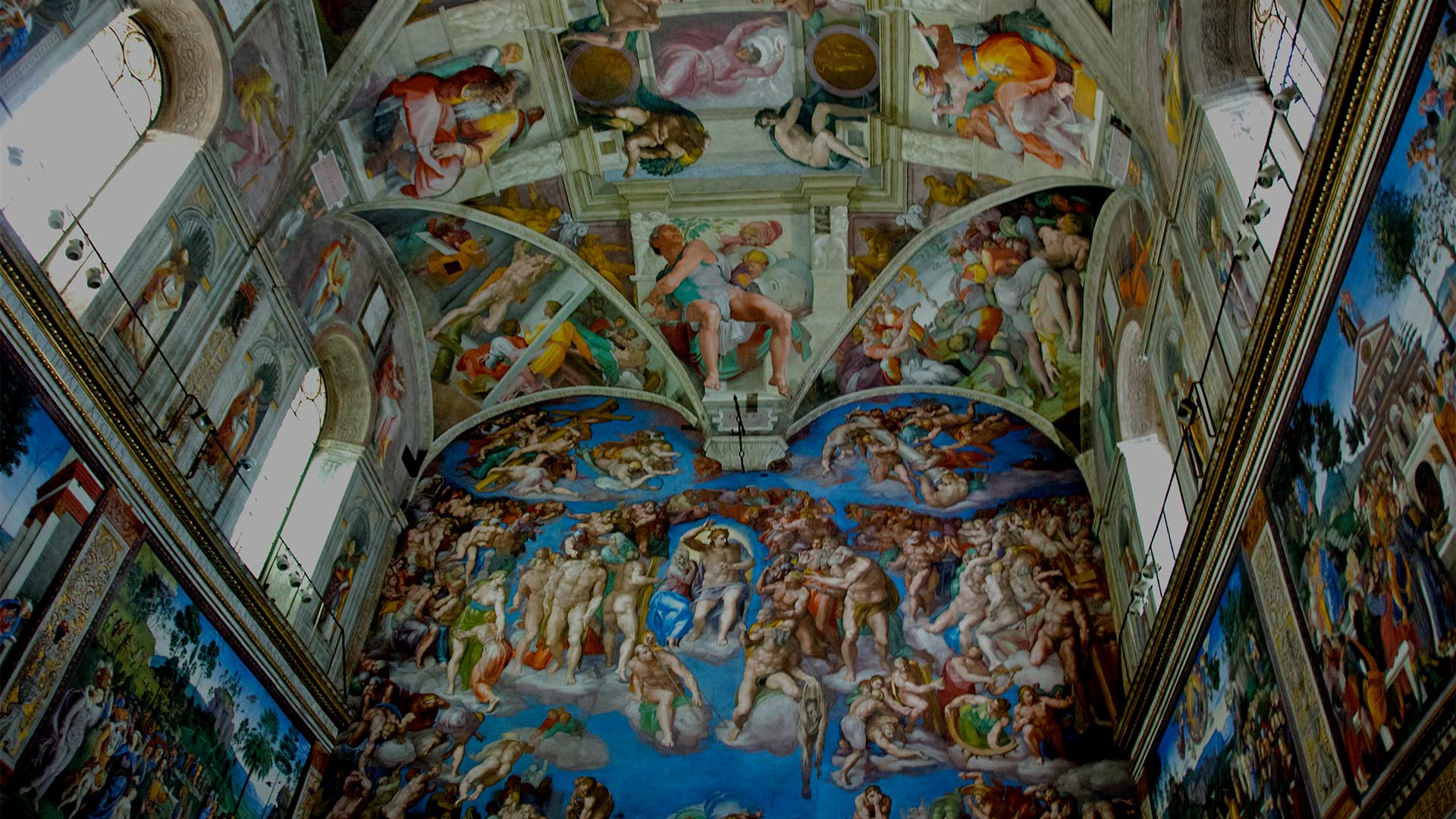 The Agony and Ecstasy of twenty centuries
of history, outside opening hours

The Vatican City, with St. Peter’s Basilica and the Vatican Museums, is certainly one of the most visited places in Rome, a treasure trove of art without equal, it’s a “must” when visiting the town. St. Peter’s Basilica, the largest church in the world, is considered the centre of the Christian world and the arrival point of millions of faithful every year Its dome is the signature of the Roman horizon; its colonnade has embraced the pilgrims of the world for centuries.

It is extremely difficult to decide whether it is more beautiful inside or outside. Bramante, Raphael, Antonio da Sangallo the Younger, Peruzzi, and especially Michelangelo with his Pietà, one of his best works.

The Vatican Museums have been included in the list of the most important museums in the world and visiting them represents an essential and unmissable stop for those visiting Rome. They display the immense collection accumulated by the papacy throughout the centuries, but also some of the most exclusive, historical and artistically significant places in the Apostolic Palaces. Although the museums are located entirely in Vatican territory, their entrance is located in Italian territory, in Viale Vaticano 6 and, crossing the entrance to the Vatican Museums is like entering a magical dimension, where everything is art.

The numbers that represent them are impressive: almost 7 kilometres of halls and corridors, more than 70,000 works exhibited on an area of 42,000 square meters, 13 museums one different from the other, 4 galleries, 3 chapels, 9 rooms (halls). They are considered among the most beautiful museum complexes in the world,with one of the most beautiful and encyclopaedic art collections on the planet. 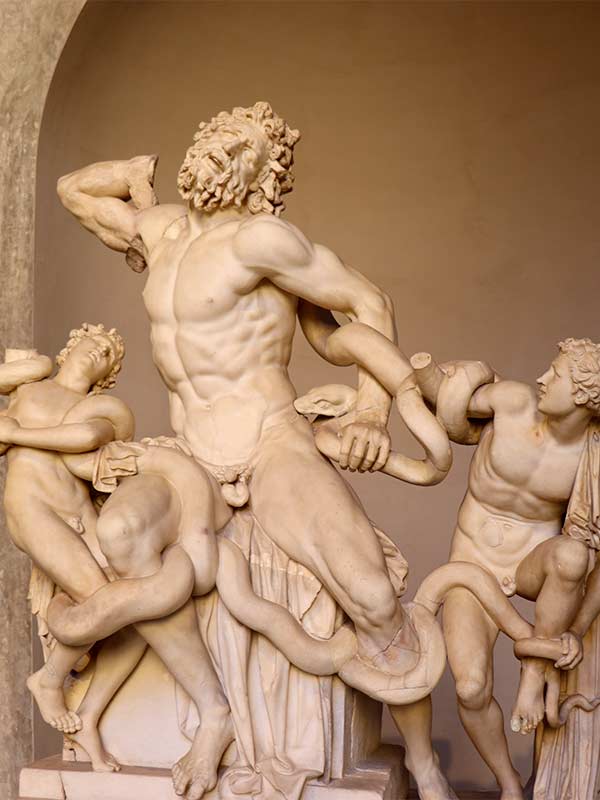 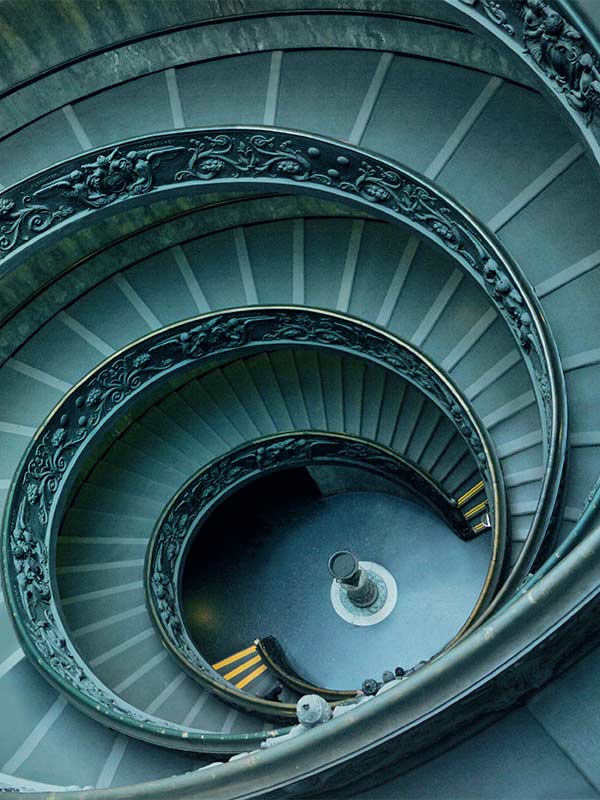 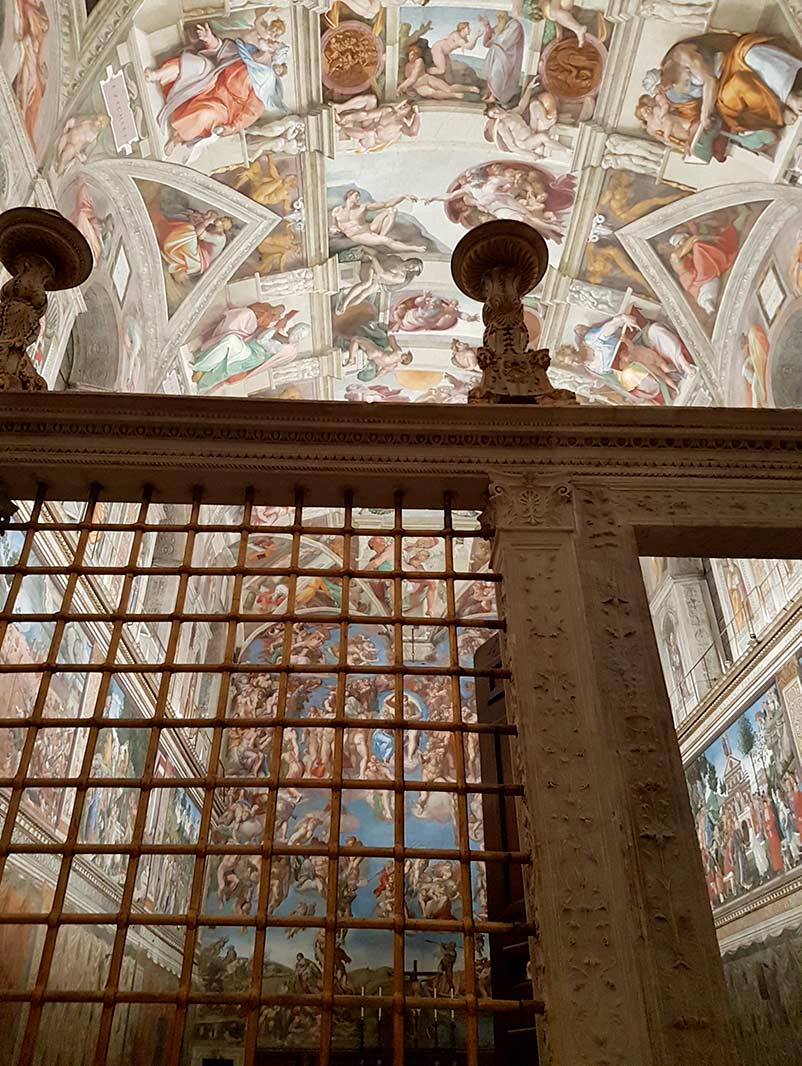 Private experience, in complete solitude or
with your guests

Visiting the Vatican Museums is a long and interesting journey that fills with emotions through more than twenty centuries of history and art ranging from Egyptian mummies to Aztec artefacts, from classical Greek-Roman statuary to the masterpieces of Beato Angelico, Luca Signorelli and Raphael up to the sacred-themed paintings by Dalì, De Chirico, Matisse, Bacon and other great twentieth-century artists.

On the tour, the Sistine Chapel with frescoes by Michelangelo, Botticelli, Ghirlandaio, Perugino, the Raphael Rooms, the Gallery of Maps are part of this priceless heritage.

More than 6 million visitors enter every year the Museums gate, and what could be better than making this an unforgettable, special, private experience, in complete solitude or with your guests, outside the opening hours, when the tourists are gone? 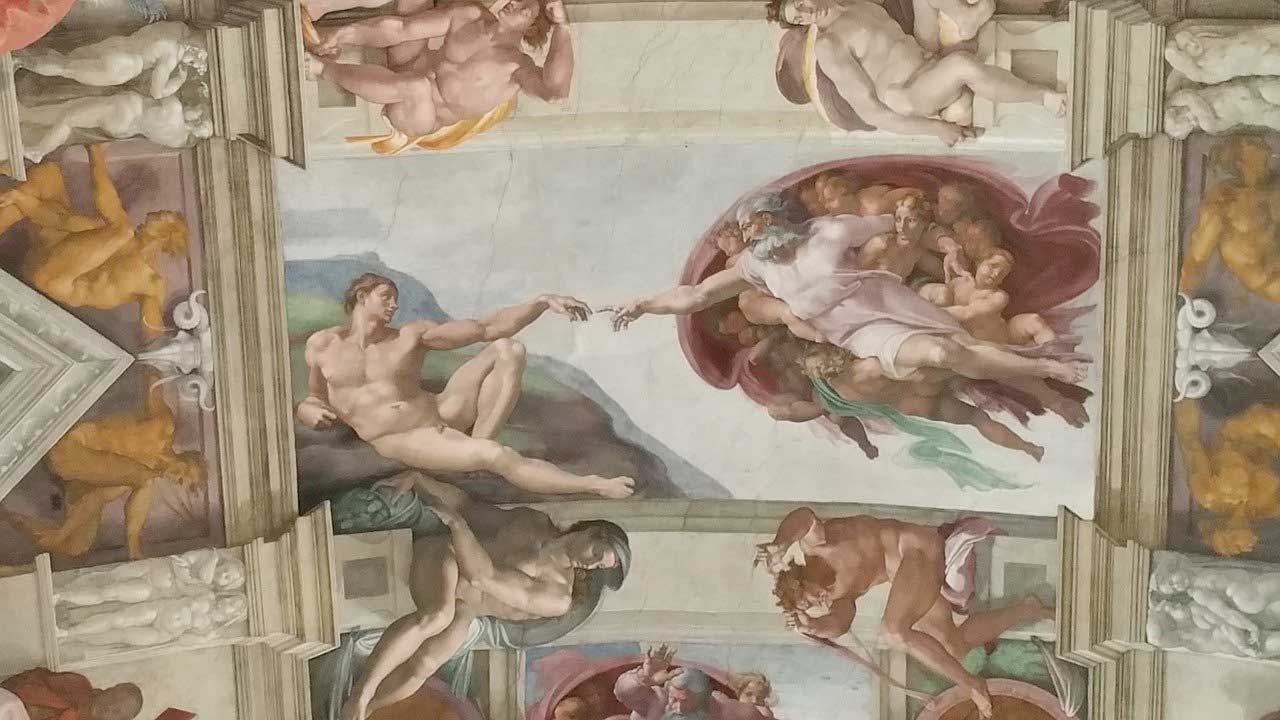