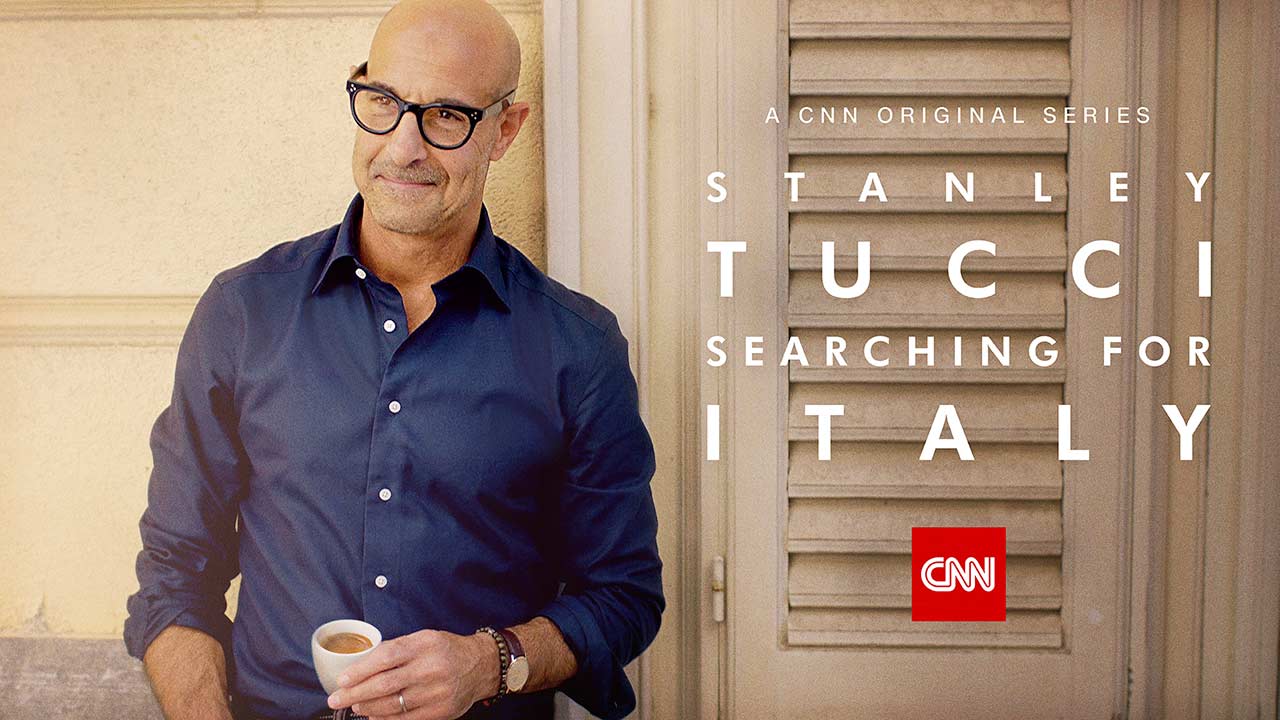 Can food be a motivation to travel? Could you build an itinerary inspired by food?

And how many, on foreign TV and not only, have tried to describe Italy, its beauties and its food and wine excellence in recent years?

For ADPERSONAM the answer to these questions is undoubtedly yes and, without question, it is difficult to keep track of how many on foreign media have tried to describe Italy through its food. And this time it was the turn of the North American television station CNN (the American version of Rai News24 or TGcom 24) to face the challenge, which decided to produce a TV series (and announced that there will also be the second season) to talk about Italy through our traditional cuisine. The six-part CNN series, on-air from February 14, sees actor Stanley Tucci (who has acted in several films and just to recall a couple of them: “The Devil Wears Prada” and “Maid in Manhattan”) as a gastronomic guide through a culinary tour to discover the secrets of Italian cuisine… if secrets can be discovered at all!

For the moment the six episodes of this first series have been filmed in the largest cities, Rome, Milan, Florence, Naples, Bologna, and are enriched with the most famous regional specialties, prepared in family kitchens and in typical restaurants. Evidently many Americans, and not only, want to explore or revisit Italy. In announcing the new series Tucci said: “during a time when everyone wishes they could travel, the series will transport viewers through Italy’s cultural past and present through its extraordinary cuisine”.

We share this claim; in Italy, all food recipes, traditions and products are regional or even more local than that, whether it’s breads, pastas, cheeses, cured meats, pastries or anything else.

Through the TV series, the audience will feel inspired and mature the idea of “food and wine landscape” as the set of culture, people, environment, activities and typical products, that travellers should consider more and more when choosing the destination for their next journey. The value of this, like many other TV series, is to inspire the audience through food, culture and people. Whether it’s looking for starred chefs or local delicacies, this can certainly become the opportunity and the theme for an exclusive and unforgettable journey.

As Tucci in“Searching for Italy”introduces viewers to local chefs, winemakers, farmers and food producers, historians and guides, ADPERSONAM helps the traveller to become the protagonist of these experiences because in each region or destination there is much more than shown in the series and that have not found a place in the episodes.

1
Food and tastings
Next
We use cookies on our website to give you the most relevant experience by remembering your preferences and repeat visits. By clicking “Accept All”, you consent to the use of ALL the cookies. However, you may visit "Cookie Settings" to provide a controlled consent.
Cookie SettingsAccept All
Manage consent